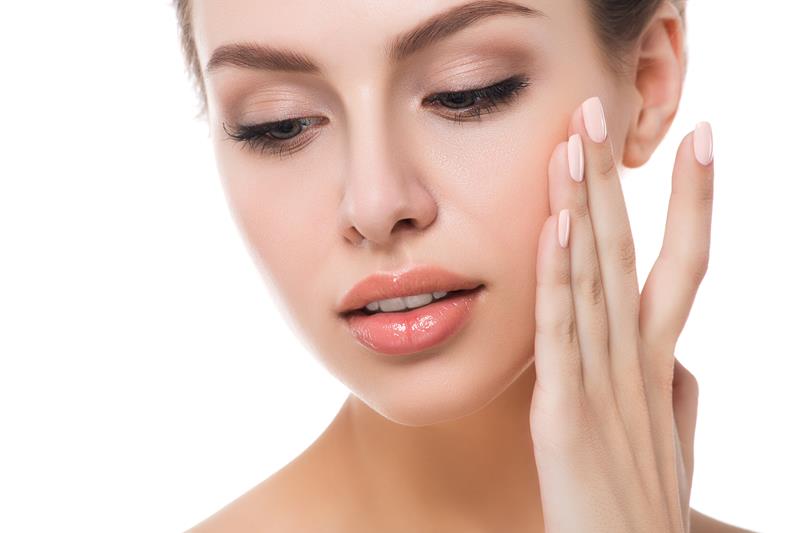 How long Xeomin™ last?
The cosmetic effects of Xeomin™ last for a short period of time and block the release of the chemicals that cause your muscles to contract, which over time, result in frown lines. Xeomin™ lasts anywhere from three to four months and can take anywhere from 24 hours to ten days to take effect. The lifespan and effectiveness of Xeomin™ primarily depends on your physiological makeup, which is why we recommend consulting your doctor at Epilution Med Spa before beginning treatment. Common side effects of Xeomin™ include headaches, blurred vision, and injection site pain.